The Vaccine Death Report: Evidence of Millions of Deaths and Serious Adverse Events Resulting from the Experimental COVID-19 Injections.

Whether they’re jabbing people as frequently or not,the government stats everywhere show that those most vaccinated are dying most often. There is now a direct correlation between the vaccines and death rates from multiple causes.

WEF’s Klaus Schwab Talks with Pfizer’s Albert Bourla: “We rather prevent the disease by vaccination, than cure it.” 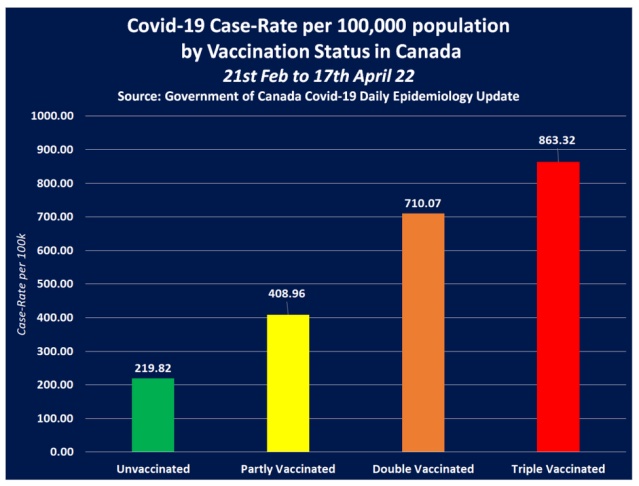 Whether they’re jabbing people as frequently or not,the government stats everywhere show that those most vaccinated are dying most often. There is now a direct correlation between the vaccines and death rates from multiple causes.

The bar graphs show a vast difference in terms of death rates, almost three times, for those fully vaccinated over those who have not been vaccinated.

Yet, if you are unvaccinated you are a prisoner of the national tyranny. You cannot get out of the country and you cannot work in any government-related institution or for most major corporations.

The Canadian Charter in the Hands of the Muckety Mucks

by FB  ( the brilliant reader who impersonated “Jacob R”)

More wretched than even our lying governments and their various agencies, the dissembling media, the compliance of the corporate elites, and the politicization and betrayal of our entire medical system is the judicial system all the way down to the lowest courts.

The justice system’s betrayal of public trust is greater than all of the other institutions combined, for they have actually pulled the trigger of the gun to murder all of our basic rights.

They have simply dismissed all challenges against the government mandates including all wrongful-dismissal cases by deferring to government policy and relying on the fake guise of “emergency conditions”.

In doing so they have abandoned the: the Canadian Constitution; the Canadian Charter of Rights and Freedoms; their duty to determine the facts and to protect the basic rights of all individual persons; the common good; the public trust; and, the very basis of justice. They instead have squandered the integrity of all of these hard-won institutions and all of our hard-won rights and freedoms. 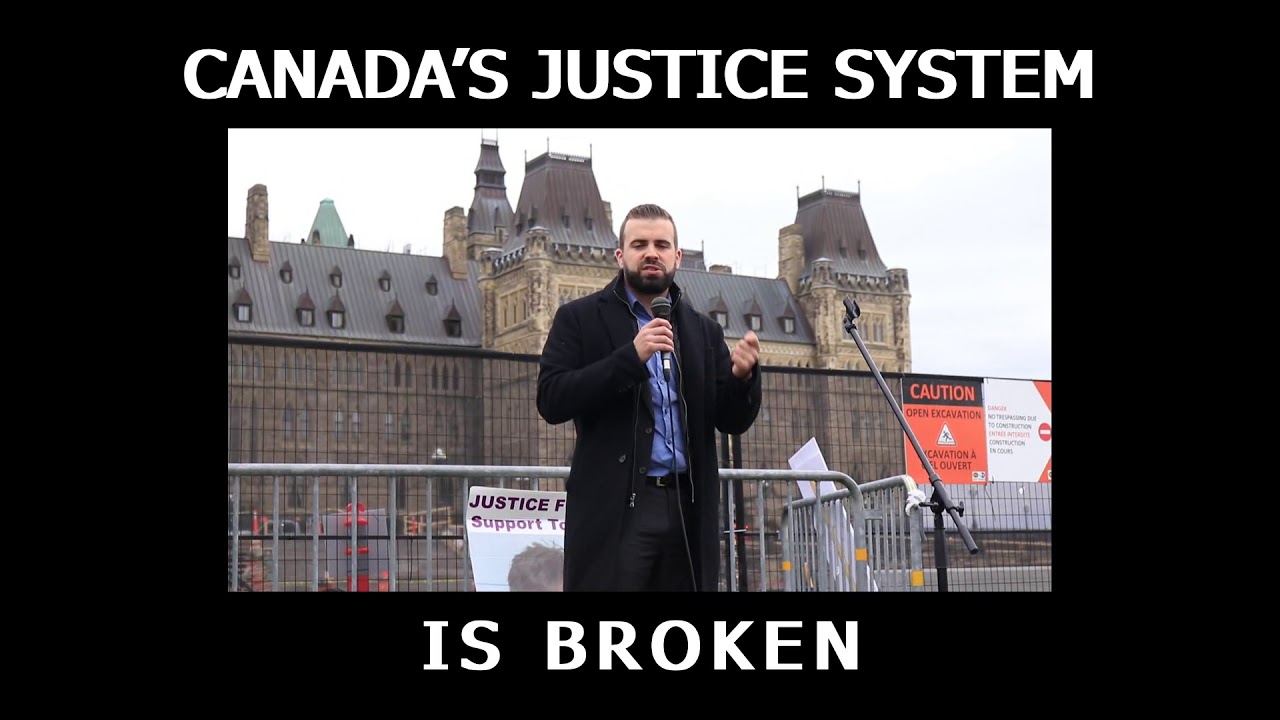 Losing your job because you are unvaccinated. Not being able to get rehired because you are unvaccinated despite even with physician-written medical exemption? “Go to court.”, say the arm-chair lawyers, but would that not be a fools errand because since the Covid fraud began we no longer have any basic rights, and one can only expect that the appointed judge for the occasion would most likely politely just hear the evidence and then differ to government policy anyway, regardless of the actual government data showing the harm of the vaccines and that they do nothing to protect anyone from the virus, and regardless of the fact that all of our judges are exempt from taking the vaccines themselves. That is Canadian “justice” at its best which now is nothing more than enforced hypocrisy.

“Oh, but we are under ’emergency conditions’, and must comply with the mandates of our government and the top-down authority of the IMF bankrolling them, insisting on our total compliance.

What would ever happen if we were to recognize some injustice in all of this and strike down the mandates? Why it would set such a terrible precedent for future pandemics and emergencies despite the disputed merits of the present one. It would lead to chaos and perhaps cause a huge rift between Canada and the ruling Western credit power.

Think of what would happen in any actual really-serious emergency such as a real plague, a war, or a major catastrophe like climate change, if those who disagreed with the government measures coming down from their duly-elected governments…..and were given more than just a hearing and we were to rule against the mandates, why the courts would then be seen as a great source of dissension and chaos harming the common good. Oh no, we can’t allow that to happen.

We cannot try the government during such emergency conditions even if it is obvious to so many that the emergency conditions are essentially contrived and fake. Besides are we not really bound to follow the diktats of those who appointed us? Are not the courts actually just another arm of the government and is not this whole idea of judicial independence nothing but academic theory? We will just have to turn a blind eye to all of this, despite the evidence. Besides, those of us who do not obey will also lose their jobs. Such is the awesome power which rules over all we do.

Yet, even in real emergency conditions, was not the purpose of the Charter of Rights that the courts be a final check on government abuses, and to publicly and fairly canvas all of the circumstances and the justifications for the government measures?

No, I guess not, and woe to all of us for what is to come.