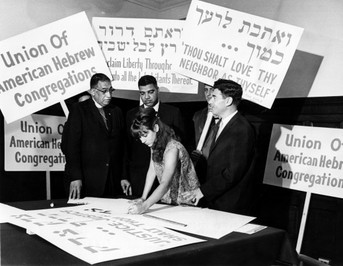 Dontell Jackson, a black man, says organized Jewry has deflected blame for the slave trade to whites, in order to create a sense of grievance in blacks and guilt in whites.

The author acknowledges the influence of “The Alt-Right History of the US” and absolves whites of all guilt which is a bit much. Nevertheless, this represents a noteworthy attempt by the American right to reach out to blacks and unite against the common enemy, organized Jewry and Freemasonry.

Dontell Jackson: “We [blacks] are all simply pawns to the Jews who have no other use for us beyond being a … weaponthat can be used to help destroy whites, who they see as their sworn enemies, by encouraging us to breed with them until there are no longer any whites left.”

“Blacks have been purposely misled by the Jewish people who, in previous centuries, built their fortunes in the transatlantic slave trade, and who continue to manipulate and exploit us even today. Because most black people make no distinction between Jews and whites, it is easy for the Jews to evade justice and escape the blame for the wrongs that they have inflicted on our people for centuries by convincing blacks that it was the white man who did it.”

–Dontell Jackson  (We Thought They Were White)

Despite the widespread public belief that the Civil Rights Movement was organized by African-Americans, the reality is that it was almost entirely masterminded by Jews as part of their agenda to undermine the stability of American society by using blacks as a wedge to divide and conquer the white majority establishment. 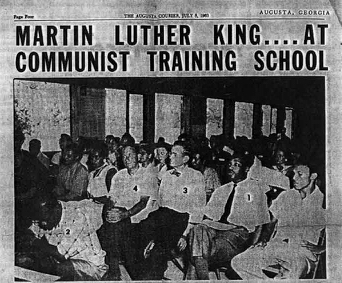 Behind every single black rights organization, the Jews have been pulling the strings, from the National Association for the Advancement of Colored People (NAACP), the Leadership Conference on Civil Rights (LCCR), the Southern Christian Leadership Conference (SCLC) and the Student Nonviolent Coordination Committee (SNCC).

Jews such as Joel Spingarn, Lillian Wald, Rabbi Emil G. Hirsch, Stephen Wise, and Henry Moskowitz in 1909, together with black leaders such as W.E.B. Dubois, to form the National Association for the Advancement of Colored People (NAACP). 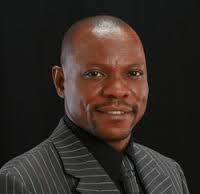 One year later other prominent Jewish and black leaders created the Urban League. Jews made substantial financial contributions to many civil rights organizations, including the NAACP, the Urban League, the Congress of Racial Equality, and the Student Non-Violent Coordinating Committee.

Kivie Kaplan, a vice-chairman of the Union of American Hebrew Congregations (now the Union for Reform Judaism), served as the national president of the NAACP from 1966 to 1975. Arnie Aronson worked with A. Philip Randolph and Roy Wilkins to found the LCCR.

From 1910 to 1940, over 2,000 primary and secondary schools and twenty black colleges, including Howard, Dillard and Fisk universities, were erected in whole or in part by contributions from Jewish philanthropist Julius Rosenwald. At the height of the so-called “Rosenwald schools,” nearly forty percent of southern blacks were educated at one of these institutions.

On June 7, 1957, during a debate over the Civil Rights Act of 1957, Rep. Thomas Abernathy of Mississippi entered into the Congressional Record the following passage in which he quoted from the Jewish author, Israel Cohen’s A Radical Program for the 20th Century,(1912) :

[Jews claimed this quote was apocryphal; the book and its author did not exist.]

Four years later on November 27, 1961, Israel Cohen’s obituary would be published in London newspapers announcing the death of “Israel Cohen, veteran Zionist, Journalist and author, died here today at the age of 82. A former secretary of the World Zionist Organization, he played an important part in the development of the Zionist movement since the beginning of this century.”

Even today, despite the proven existence of Israel Cohen and his authorship of over 25 known published works on Jewish Zionism, Jews still refute the existence of his article A Radical Program for the 20th Century and have gone to great lengths to dismiss it as a fabrication and a hoax. 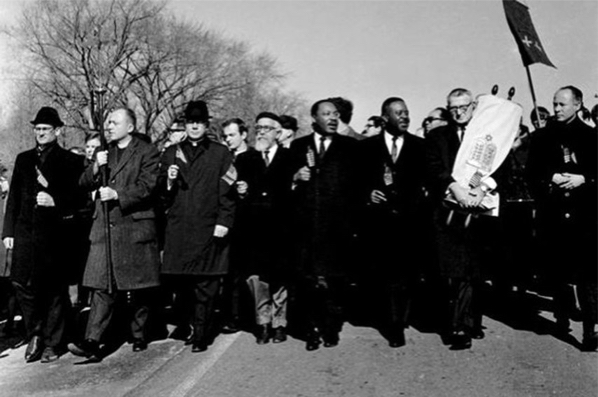 During the Civil Rights Movement, Jewish activists represented a disproportionate number of “whites” involved in the struggle. Jews made up half of the young people who participated in the Mississippi Freedom Summer in 1964. Leaders of the Reform Movement were arrested with Rev. Dr. Martin Luther King, Jr. in St. Augustine, Florida, in 1964 after a challenge to racial segregation in public accommodations. Most famously, Rabbi Abraham Joshua Heschel marched arm-in-arm with Dr. King in his 1965 March on Selma (left.)

The Jewish community has continued to press for government legislation to undermine traditional American culture and wholesome family values through their support of affirmative action giving preferential treatment to not only blacks but also gays and lesbians.

Thanks to Sandeep for the tip!

———Documentary Opens this week: “I am Not Your Negro” – White Guilt. Any chance they mention the J-word?