Switzerland is rising up to stop 5G. Will Americans do the same? 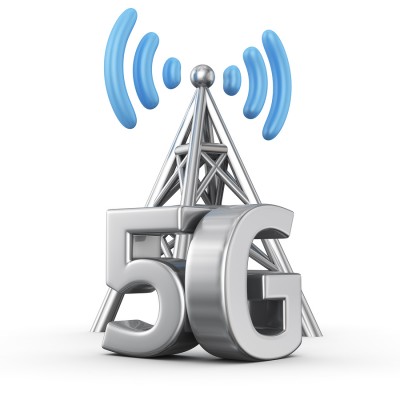 “Without any 5G, without any expansion of 4G, without putting any radar units in cars, all of these things are being planned for us, I believe we’ll be going…our reproduction will crash essentially to zero within probably about 2-3 years….5G, it could be months… “The regulatory agencies around the world have been corrupted by the industry and are serving the goals of the industry, and are not serving the goals of the people that they’re supposed to be protecting.”

Natural News) One of the first countries to begin deploying 5G technology, Switzerland is also the first to see some of the early the signs of a populist uprising against it.

Reports indicate that Swiss demonstrators are increasingly organizing to protest 5G, sounding the alarm about the unique dangers associated with its radioactive frequencies. There are also efforts afoot to stop 5G antennas from continuing to be installed throughout the country.

Because politicians and other authorities aren’t taking these concerns seriously, a number of Swiss people are trying to get the issue put on a national referendum that would allow voters to decide whether or not to allow 5G to proceed.

Back in February, Switzerland made an announcement that the country’s 5G frequencies would be allotted to three major wireless carriers: Swisscom, Sunrise, and Salt, which would generate $384 million in annual revenues.

These three operators were so proud of this decision that they began to blanket the media with advertisements announcing that 5G would be available this year throughout Switzerland, not just in cities, but also in the rural countryside and even in the Swiss Alps.

By early July, some 334 towers had already been equipped with 5G antennas, and more are on the way – that is, if the Swiss people protesting and pushing for a ballot initiative don’t stop them first.

Already in Geneva, authorities have ceased constructing new 5G towers and antennae because of massive public outcry, even as wireless carriers continue to convert existing 4G antennae into 5G antennae, which doesn’t require any outstanding authorization.